Villa Adriana in Tivoli, the Residence of the Emperor 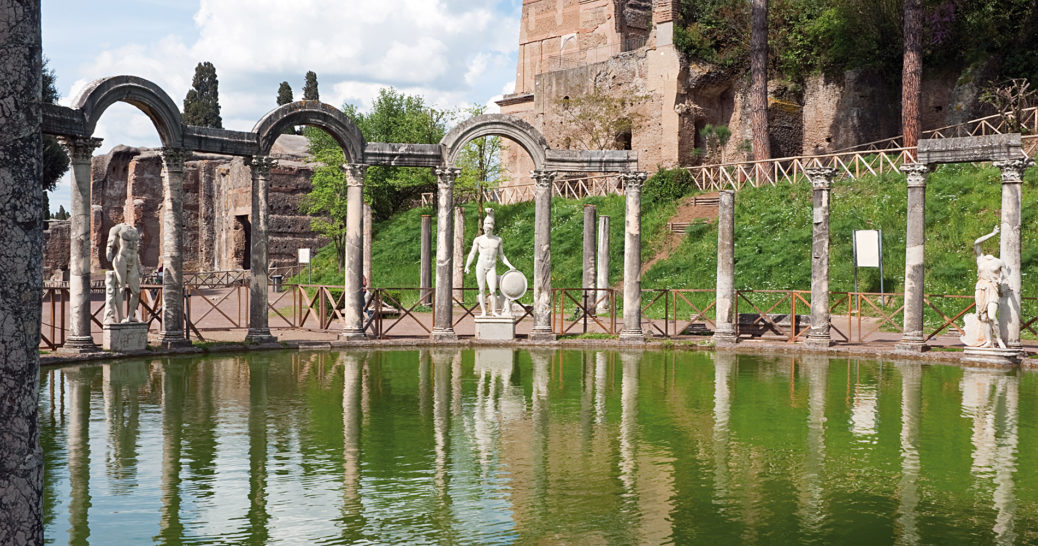 The splendid residence wanted by Adriano in the II century AD, is one of the Italian sites listed by UNESCO in the World Heritage List. Here it’s where the emperor wanted to reproduce the places and monuments that had fascinated him during his countless journeys.

Among these, the Serapeum, a colossal exedra pavilion that led to the triclinium, finally reopened its doors after a long period of restoration, offering visitors an even more detailed view of the residence which appears to be the largest villa ever owned by a Roman emperor.

For those who want to take a walk outside the city and enjoy the greenery and refreshment in the shade of the olive trees, strolling along the avenues along the archaeological remains with a regenerating effect by themselves; but, to better appreciate the whole structure, it would be better to rely on the many exclusive visits that during the summer period reveal the main mundain center of Villa Adriana.

The itineraries favored by the guides are those which, starting from specific aspects of the life and costumes of the emperor, created mazes and secret passages revealing the paramount role of the water, the true queen of the Villa: once upon a time, from the vaults off, the waterfalls rained down and, in the niches, they created playful enchanting sceneries.

In addition to the famous Canopus, the long basin of water adorned with columns and statues and the remains of the Great and Small Baths, was thus to be discovered along a path aimed at revealing also particular aspects of the inhabitants of the villa: among these, the turtles, lovers of sun at the “Pecile”, which await visitors in the huge garden with gates nd on the edge of the central swimming pool… a true oasis of peace and beauty.