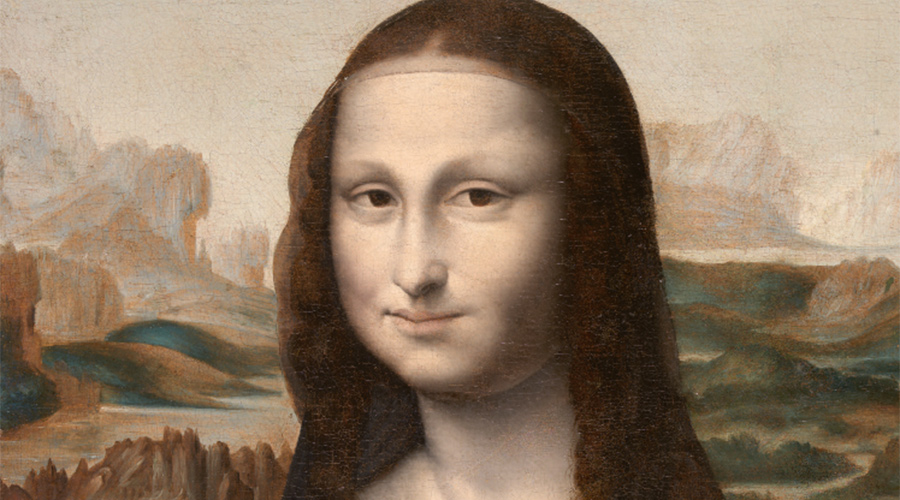 “Leonardo in Rome. Influences and inheritance”

At Villa Farnesina a tribute to the great artist from Vinci who stayed in Rome between 1513 and 1517, bringing with him masterpieces such as the Mona Lisa, Saint John and Virgin with Saint Anne.
From 3 October to 12 January 2020
Open from 4 October 2019

The exhibition, curated by Roberto Antonelli and Antonio Forcellino, under the high patronage of the President of the Republic, sponsored and financed by the National Committee for the Celebrations of 500 years after the death of Leonardo da Vinci and Intesa Sanpaolo, examines the stay of Leonardo in Rome and the stimuli that the artist received and exercised in the city.
Here the genius devoted himself, above all, to his scientific interests, deepened his studies on the generation, took care of the reclamation of the Pontine marshes and worked on the mirrors – probably the burning mirrors – continuing also to paint and to finish his masterpieces.The venue of the exhibition, divided into two sections arranged in five rooms, is the Villa Farnesina, exemplary testimony of the art of the mature Renaissance, able to communicate directly with the exhibited works thanks to the frescoes by Raphael and his school, by Peruzzi and of Sodoma. At the occasion of the exhibition, created by the Accademia Nazionale dei Lincei and the Primoli Foundation, four works from public collections that required a conservative restoration were restored: La Gioconda, San Giovanni Battista, La Gioconda Nuda and Salvator mundi. A specific Seminar open to the public will be dedicated to this intervention to illustrate all the innovations resulting from the analyzes and, again, various initiatives planned at the Palazzina dell’Auditorio next to Villa Farnesina and in the Corsiniana Library at Palazzo Corsini (opposite to Villa Farnesina).

Information and reservations: Tel. 0668027267. www.lincei.it – www.villafarnesina.it. Opening hours: open every day from Monday to Sunday 10 a.m.-7p.m. (last admission at 5 p.m.). Closed on Tuesday.
Ticket  office and information: a single ticket, which includes the visit with audio guide in Italian and English for the entire tour, which can be purchased at the Villa Farnesina, Via della Lungara 230. For groups (from 15 to max 25 people) reservations are required and mandatory use of earphones.
Special openings upon request at Villa Farnesina only on Tuesdays.Tel. 0668027267 – linceileonardo2019@lincei.it