The Celebration of San Giuseppe “frittellaro” 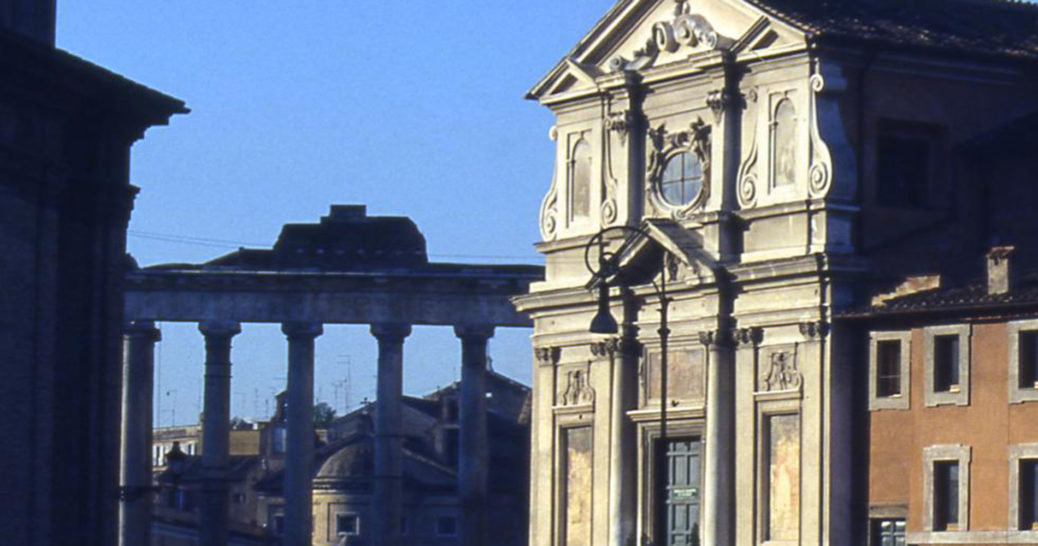 All over the world San Giuseppe is known as a carpenter but, in Rome, he is also called Frittellaro”. This is because, according to an ancient legend, in order to support his family in the Holy Land, he improvised a job as a baker of pancakes. In Rome, fried cream puffs with a filling of tasty pastry cream are the symbol of one of the most popular religious and popular occasions

The feast of 19 March overlapped the ancient pagan rites of transition from winter to spring, which included the lighting of numerous bonfires on the streets and the joyful and sociable preparation of food and drinks. Thus the pancakes were born and, among the churches of Rome these were named after a saint, the oldest is San Giuseppe dei Falegnami al Foro. Here two feasts were held: that of the saint and that of the craftsmen protected by him. The brotherhood of the carpenters organized solemn celebrations and set up copious bignè-based banquets. The tradition is remembered and praised in numerous sonnets by the Roman poets Giuseppe Gioacchino Belli and Giggi Zanazzo until the early 20th century. Then, with the passage of Rome to the capital of Italy, the urban pattern changed and the old historic districts lost their character: the same church which celebrated on March 19 was isolated following the numerous demolitions carried out in the fascist era to bring back to the light the archaeological findings. The great celebrations continued for fifty years in the Trionfale district, where the minor Basilica of San Giuseppe, from 19 March 1912, became the new “cauldron” for the preparation of sweets and the fulcrum of the festival which partly still lives on today in the populous neighborhood, with particular reference to the atmosphere of the ancient festival so much loved by the Romans.