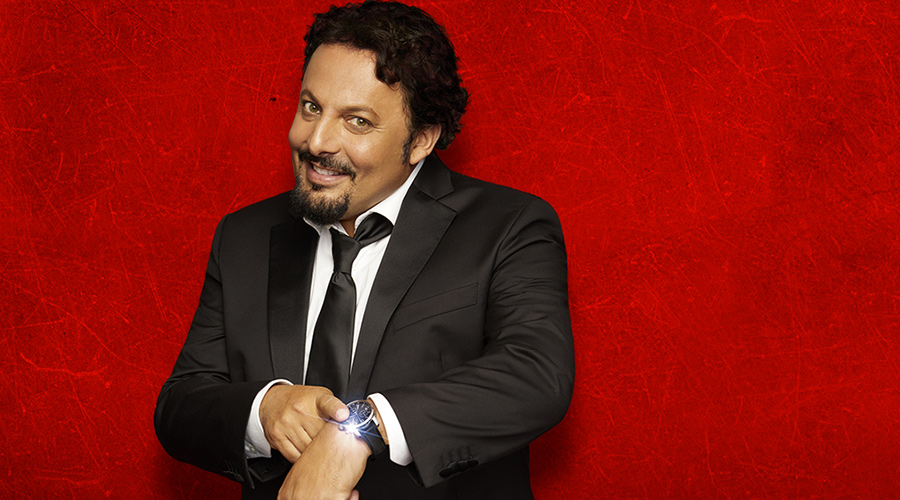 From 25 March to 11 April
“What a Peter Pan disaster.” From the original comedy by J.M. Barrie. Directed by Adam Meggido. Since 2016, the public from all over Italy has appreciated and applauded the “tragic” cast of “Che disastro di commedia”, the Italian version of the worldwide success “The play that goes wrong”.On the stage of the Brancaccio Theater, a company is subjected, during the performance, to a series of unexpected events that severely test the professionalism of the actors.
Admission: from €28.50 to €39.