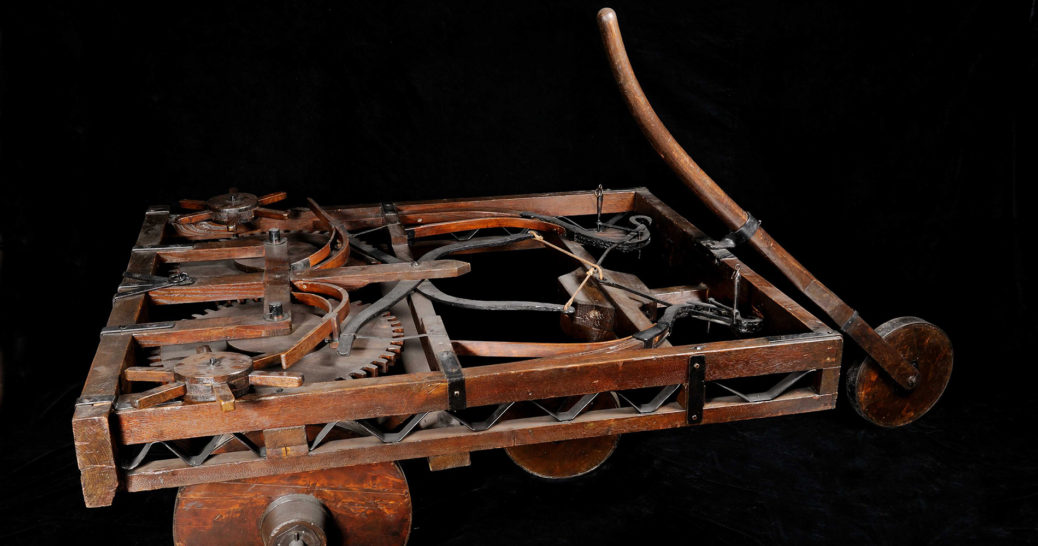 From 13 March to 30 June
On the occasion of the 500th anniversary of his death, the Scuderie del Quirinale in collaboration with the Museo Nazionale della Scienza e della Tecnologia in Milan and the Library ‘Veneranda Biblioteca Ambrosiana’ dedicate an exhibition to the famous humanist, about his Tuscan education, his stay in Milan and his Roman period later in his life.

The exhibition, curated by Claudio Giorgione, presents the figure of Leonardo retracing his complete work, i.e. technological and scientific, tracing the cultural connections with his contemporary masters and thus offering a broad vision of his brilliant reflections.

On show, in addition to a wide selection of works from Italian and foreign institutions, autograph drawings, prints, manuscripts, illustrated 15th-century illustrations and paintings, the 10 masterpieces from the Ambrosiana Library among the best known of Leonardo’s most important text, the Codex Atlanticus, together with the original gates of the dam of the Naviglio di San Marco, remained in use until 1929; and, again, a rich selection of historical models of the Museo della Scienza e della Tecnologia, including large artefacts not exposed for decades, some of which have been restored in recent years.

And finally, the man as well as the genius, with his fantasies and his passions, will be highlighted during the journey to clarify, through testimonies, how over time the myth of Leonardo was born and developed.