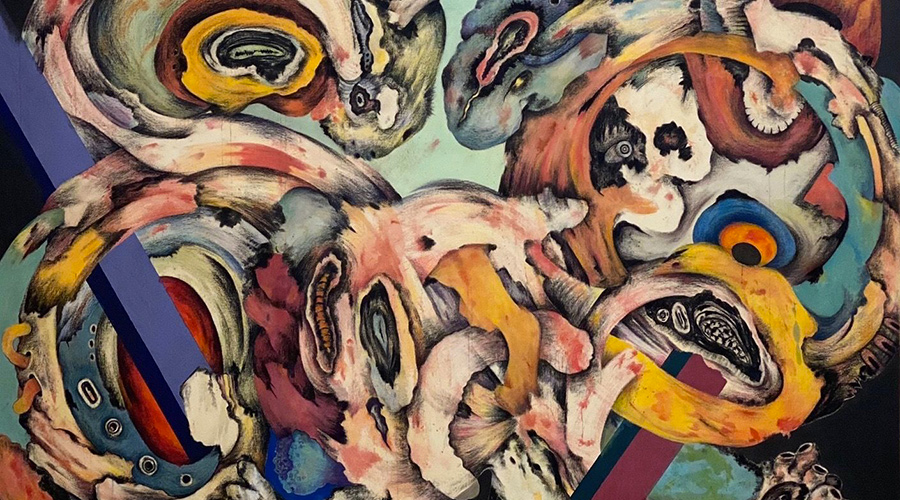 The exhibition, curated by Mary Angela Schroth, conceived together with the Marlborough Gallery and promoted by the Fondazione Terzo Pilastro – International, brings together about forty works by the artist, from 2004 to today, including new and unpublished paintings from his studio.
At the heart of the artist’s work are the drawing and the concept of a draft, an act that involves the body and conveys the thought and directly impacts the painting.
For this reason, the title of the exhibition, “In Between”, wants to refer not only to the cultural gap between Iraq, the country of origin of Alsoudani and his current life in New York, but also to the logic with which the artist is positioning “in the middle”, between his lived experience and the act of painting.
The itinerary offers a selection of important works on paper and a more recent painted bronze sculpture which marks, among other things, the artist’s absolute debut in the city of Rome, after his participation in 2011 in the 54th edition of the Venice Biennale inside the Iraqi Pavilion.