A museum in the fortress: Porta San Sebastiano at the Aurelian Walls 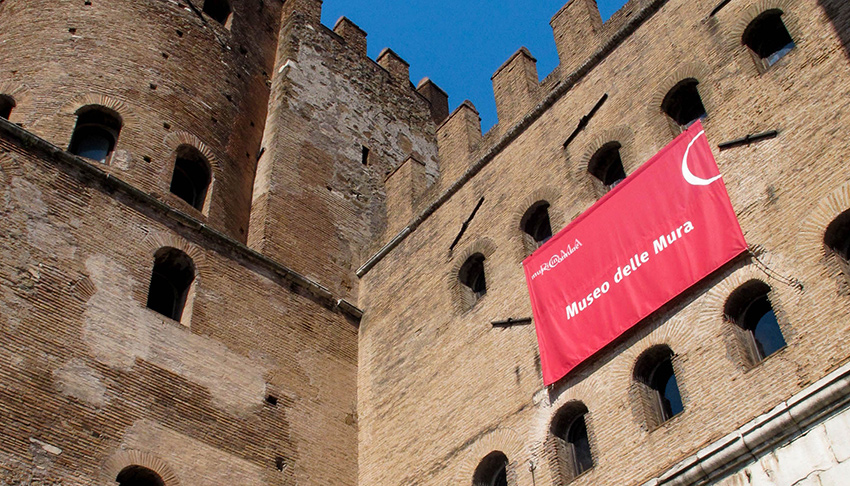 A slightly less ancient past awaits visitors inside the historical museum of Porta San Sebastiano alle Mura Aureliane. The real name of the gateway was “Appia”, from the name of the important road artery on which it opened and, subsequently, took the name of the Christian martyr buried in the equally called basilica just outside the walls. The original shape of the passage underwent countless transformations over the centuries but, over time, the door maintained its feature of fortress: therefore, in 1939, work was carried out on the internal spaces to adapt the rooms to the secretary’s home and private office of the fascist party Ettore Muti, who remained there until 1943.

The Museum, as we know it today, was established in 1989 and expanded with an educational set-up.
Opening hours: until 1 March on the occasion of the exhibition “Ra-ta-ta-ta, bang-bang, you play”, from Tuesday to Sunday 9-14 (the ticket office closes 1h before). Admission: free entry. Information: Tel. 060608.